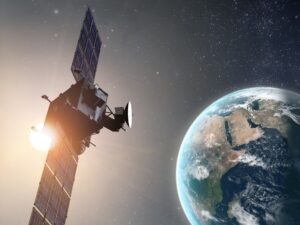 The program in question is the Evolved Strategic Satellite Communications system known as ESS. The Space and Missile Systems Center awarded three contracts this year to develop prototypes with the goal to deploy a new system by 2032. ESS satellites, like AEHF, must be nuclear-survivable and provide global communications for high-priority military operations and national command authorities.

“The committee is concerned that the ESS system may be needed sooner,” Senate appropriators said in an “explanatory statement” accompanying their $696 billion markup of the Defense Department spending bill for Fiscal Year 2021 released Nov. 10

“This system must be available for transition from the Advanced Extremely High Frequency program in the next decade,” said the statement.

The committee asks the Air Force to look into the “potential for a strategic communications gap beginning in 2030.”

All three prototypes must be completed by 2025.